City of Mersin, landlord of Mersin International Port, is one of the trade center of Turkey not only with it’s rich history, culture and tourism but also with it’s hinterland having vast and fertile agricultural areas.

The main port for the Eastern Mediterranean Region’s industry and agriculture activities, Mersin International Port, is the gate of Mersin opening to the world.

Mersin Free Zone, adjacent to the port, extends on an area of 836.322 m2 and has its own pier with the depth of 5 m and 12 m and length of 600 m. Offers substantial advantages for both domestic and foreign companies in the sense of transfer of incomes. 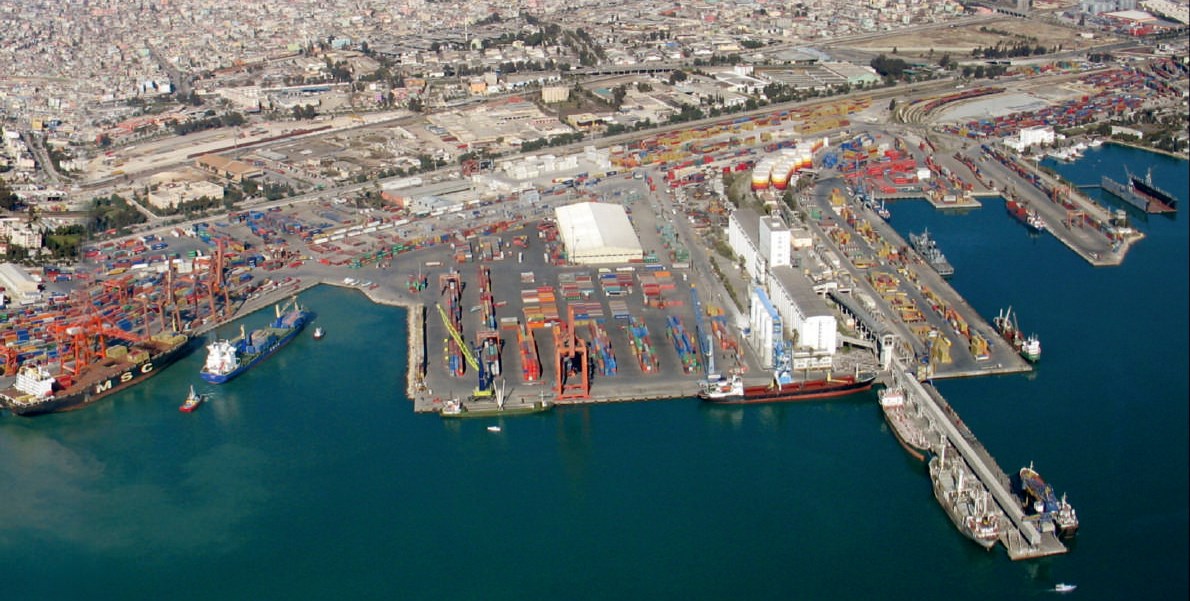