Mersin has a State Opera and Ballet, the fourth in Turkey after Istanbul, İzmir and Ankara. Mersin International Music Festival was established in 2001 and takes place every October.

Mersin State Opera and Ballet:
One of the 6 resident opera and ballet groups in Turkey is in Mersin. It is organizing scheduled performances and song concerts.

Mersin University State Conservatory:
In addition to its regular curriculum, it organizes public concerts within the year.

İçel Art Club:
It is a center wherein artistic and cultural events are organized for art-lovers in Mersin. It has an art gallery, a library, studios and conference and recital halls. Painting and sculpture exhibitions are organized regularly in addition to Chopin and Bach Nights and classical music concerts in Kanlıdivane Ancient City.

Museums:
There are 8 museums, two of which are private in our province. 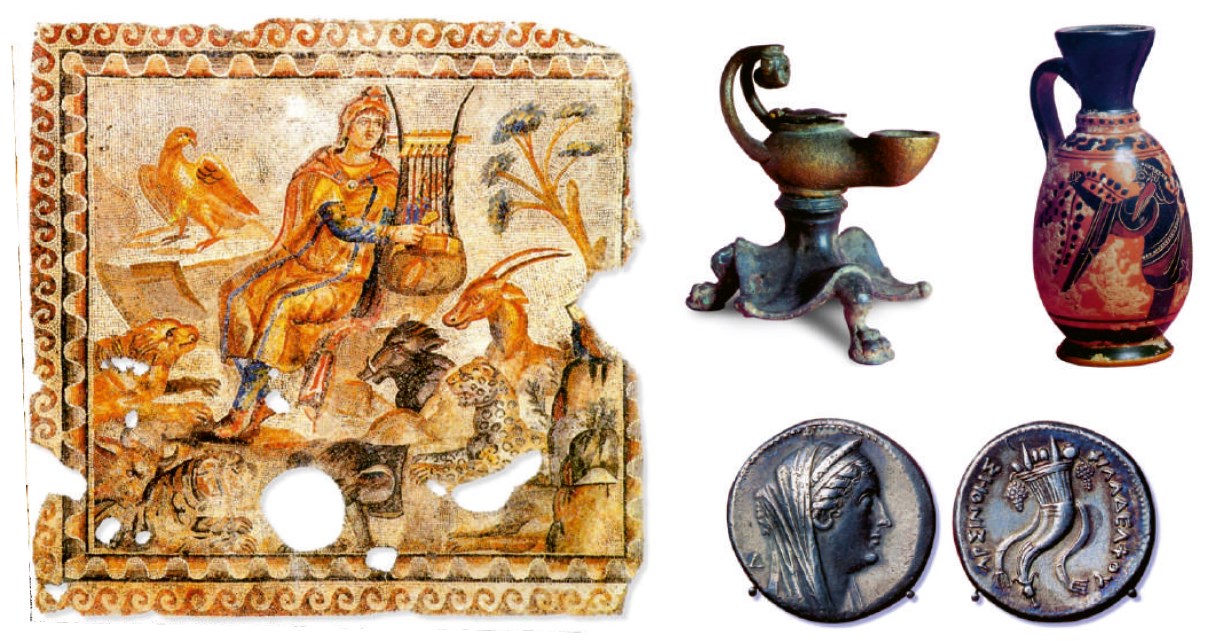